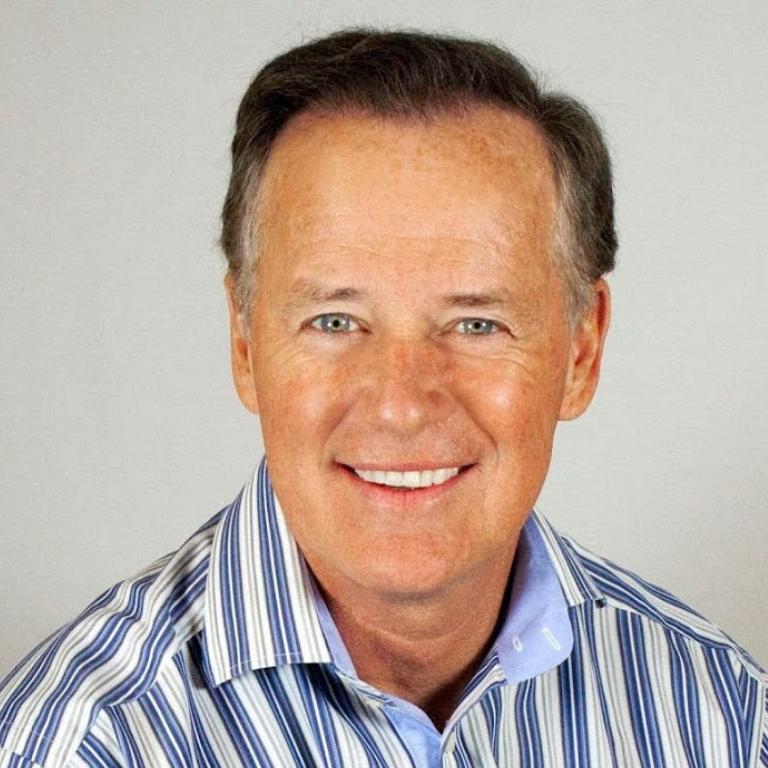 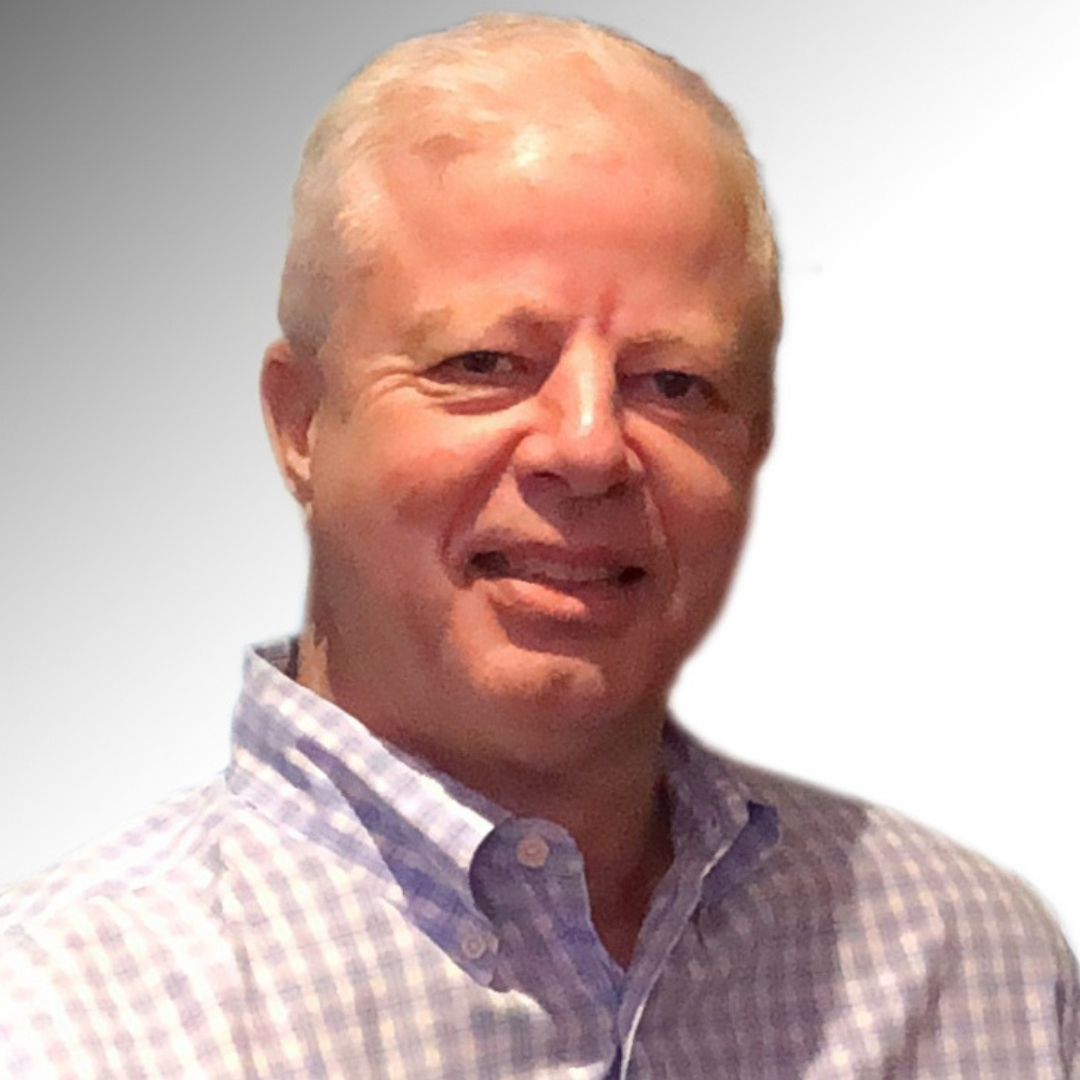 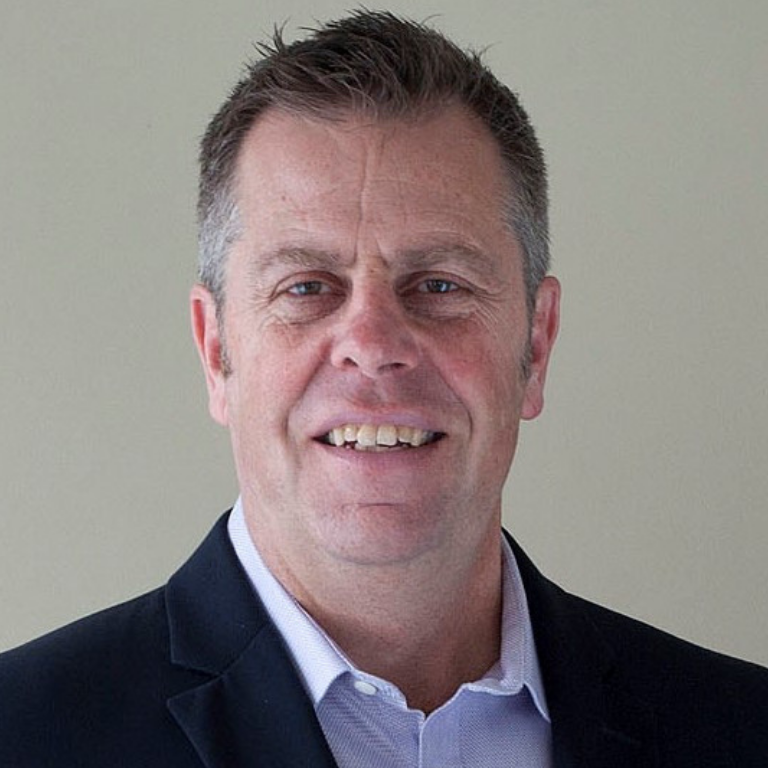 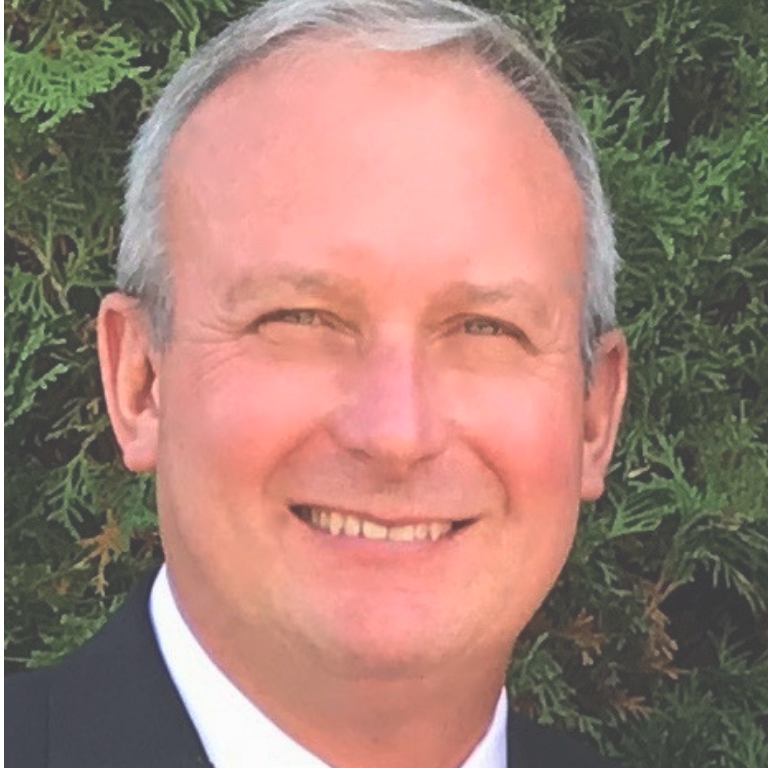 Barry has 25 years of global experience working with some of today’s most innovative and successful technology companies in the Media and Entertainment Industry as well as the Finance and Services sectors. When Adobe released PostScript, when NCR perfected the ATM, when Avid redefined the editing process, Barry played an integral part in bringing these technologies to market and driving market adoption. Barry has worked with a number of early-stage companies driving 10X growth as well as leading mature enterprises in their adoption of advanced technologies and processes.

Barry received his B. Comm. from Concordia University in Montreal and holds a CPA, CMA designation. Barry is a resident of Whitby, Ontario, Chairman of Techconnex (formerly YTA) and a competitive golfer.

Paul has had over 25 years of success introducing technologies to Canada’s Media and Entertainment Industry. He has been involved at early stages of major technology transitions such as analog to digital, tape to disk, local to shared storage, SD to HD, and adoption of IP based content contribution and distribution.

Paul has established and managed operations for several multinational organizations including Avid Technology and Dejero Labs. During that time, he built sales teams, managed P&L, developed successful go-to-market plans, increased revenue and created marketing strategies. He has worked with some of Canada’s largest companies, government agencies as well as entrepreneurs, and mid-sized businesses from coast to coast.

Originally from Montreal and a business graduate of Concordia University, Paul is a resident of Burlington, Ontario.

Jeff has enjoyed working with some of the most innovative companies in the Media and Entertainment space. From groundbreaking work in electronic field production and the development of High Definition camera systems at Sony, through to non-linear editing and networked media platforms at Avid Technology, Jeff has worked with his clients to build solutions that deliver.  The next wave promises to be full IP based systems that will enable a new generation of content production and delivery technologies.  Jeff and the F2 team are excited to help their clients make this transition.

Jeff lives in Toronto and the father of two boys.  He is active in his community as President of the Don Mills Civitan Club, a charitable club working with disadvantaged youth, as well as supporting local minor hockey in his neighborhood.

Wade has over 20 years in Technical Sales solving some of the most challenging workflow problems relating to content preservation for archive and DR.  Before joining F2 Technologies, Wade spent 10 years with Quantum Corporation as Area Director for Systems Engineering/Technical Sales with responsibility for Canada, Eastern USA, and LATAM.   Wade lead a team of Solution Architects dedicated to managing large Media and Entertainment in Post-Production, Broadcast, VFX, Animation and Major League Sports customers.   Based in Ottawa, Ontario, Wade’s career has spanned companies such as Sun Microsystems and StorageTek designing and architecting storage solutions for both Private and Public sector verticals.  Wade is a Graduate of the College of the North Atlantic in St. John’s NL.